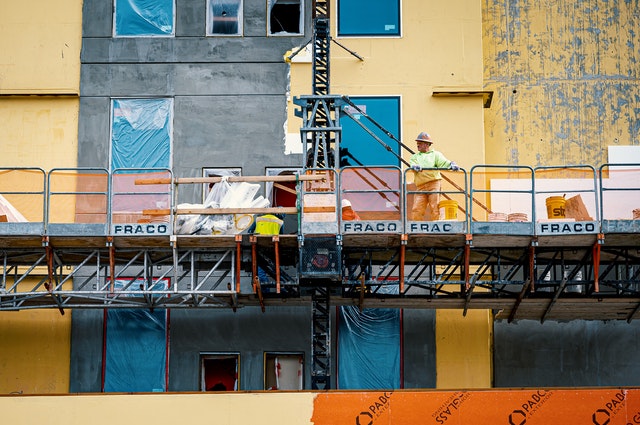 Removal of Travel & Subsistence Expenses for Contractors working via an umbrella company from April 2016.

Essentially, the Government believes that it is unfair that contractors claim tax relief on travel and subsistence expenses for home to work travel when permanent employees cannot. Consequently, HMRC have decided that workers who operate through an intermediary (recruitment agency, Umbrella Company or PSC) will not be able to claim for tax relief on travel and subsistence expenses if they are under the supervision, direction or control (SDC) of anyone within the contractual chain. This also applies if anyone in the chain has the ‘right’ to supervise, direct or control even if they don’t exercise that right.

After 6th April 2016, HMRC will assume that all contractors who work through an intermediary will be under SDC unless they can prove otherwise; unfortunately they have not issued guidance as yet as to what will constitute proof.

The legislation also has an element of ‘debt transfer’ which means that anyone in the contractual chain that provides false evidence could be held liable by HMRC.

April 2016 and the potential changes to Travel & Subsistence for Contractors

You may or may not be aware that the Government is introducing new legislation which will come into force in April 2016. Although the final legislation will not be published until the middle of next month, we felt that we should bring the following to your attention.

Workers who operate through a PSC will only fall under this legislation if they also fall inside IR35. However, if you worked outside IR35 and were later found to be inside, not only would you have to pay additional taxes to make up the difference between PAYE and dividends but you would also have to pay back any tax relief that you had received on T&S expenses plus interest and penalties.

The legislation also has an element of ‘debt transfer’ which means that anyone in the contractual chain that provides false evidence could be held liable by HMRC.

Contractor Umbrella has fought actively against the introduction of this legislation as we believe it to be inherently unfair but it seems as though it will be going ahead although possibly with last minute amendments. This legislation is complex but I hope the explanation here makes sense to you.

What is an overarching contract of employment and why does an umbrella company need one?

Travel expenses are only payable if you are travelling to a temporary workplace. This is defined by HMR&C as:

As a contractor you will work on different assignments in different locations for a limited duration in each case but in order for HMR&C requirements to be met they will need to be linked under a single employment. Rochvilles & co. financial is your employer and you will work, as a permanent employee, under an overarching Contract of Employment.

However, if you intend only to work on a single assignment whilst in your employment with Rochvilles & co. Financial your workplace automatically becomes permanent and the cost of travel is therefore not an allowable expense.

Expense claims for travel are also subject to the ’24 month rule’ which prevents a workplace from being a temporary workplace where an employee attends it in the course of a period of continuous work that lasts, or is likely to last, more than 24 months.

IR35 was introduced in April 2000 designed to catch contractors operating as ‘disguised employees.

If you are considering operating outside of IR35, have you had your contract reviewed to be absolutely certain that you do in fact fall outside IR35?

The penalties for non-compliance can be extremely severe.

In order to work outside IR35, you need to be able to prove that you are working independently. Unless you have provable autonomy within the role i.e. the client has no real control over the duties you are performing, you are unlikely to fall outside IR35.

A contract can be written to fall outside IR35 but if it doesn’t accurately reflect your working practices, it really isn’t worth the paper it’s written on. For example, if a substitution clause has been included in the contract, but, in reality, you don’t know anyone that you could send in your place, the clause in the contract would have no impact on your IR35 status. HMRC would actually review your working environment and practices so a contract with conflicting terms wouldn’t even be taken into consideration in an IR35 case!

If it is ruled that you have been falsely operating outside of IR35, you would be forced to pay back all the previously underpaid tax, a penalty of similar value and interest for the time you have held onto the additional funds.

The investigation window is 5 years and HMRC can look into your accounts at any point within this timeframe. The moral of the story is: only operate outside IR35 if you are absolutely certain of your IR35 status.

An Umbrella Company removes the burden of IR35. By operating as an employee of an Umbrella Company, the IR35 rules do not apply to you! This means you can work as a contractor without the worry of any additional tax bills and penalties.